The origins of the estate date back to the mid-nineteeth century, but it is Amédée Merme who devoted himself to expanding and organizing the vineyard in the early 20th century. With his son Armand, they sought to ensure the reputation of the estate in France and beyond by producing quality wines.

In the 1970's, Marie-France Merme together with her husband Henri Perrot-Minot continued the work of her father Armand. After Armand's death, Marie-France and Henri took over the running of the estate which changed its name into Perrot-Minot.

Together, they maintained the tradition of quality and innovation which already existed with the previous two generations.

In 1993, their son, Christophe Perrot-Minot, after spending seven years as a wine trader joined the estate and became the manager. His previous experience had provided him with an in depth knowledge and a genuine command of wine growing.

The estate now covers 13 hectares of vineyard spread over the most famous terroirs of Morey-Saint -Denis, Gevrey-Chambertin, Chambolle Musigny, Vosne Romanée and Nuits-Saint-Georges. 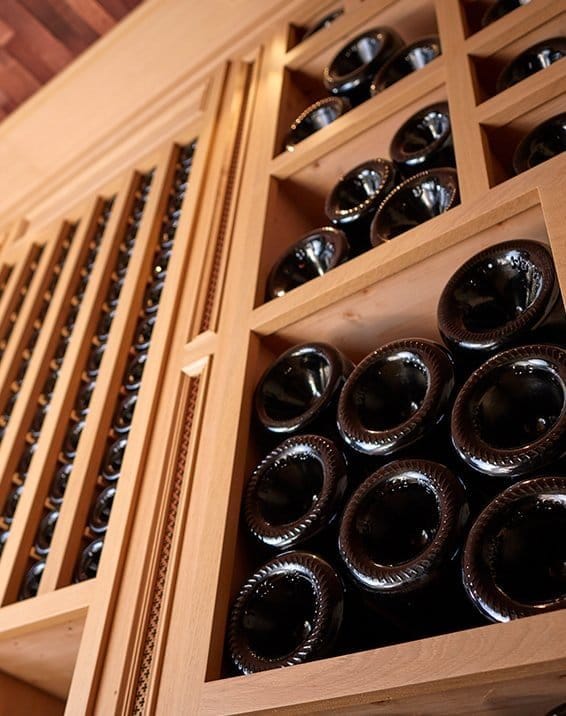 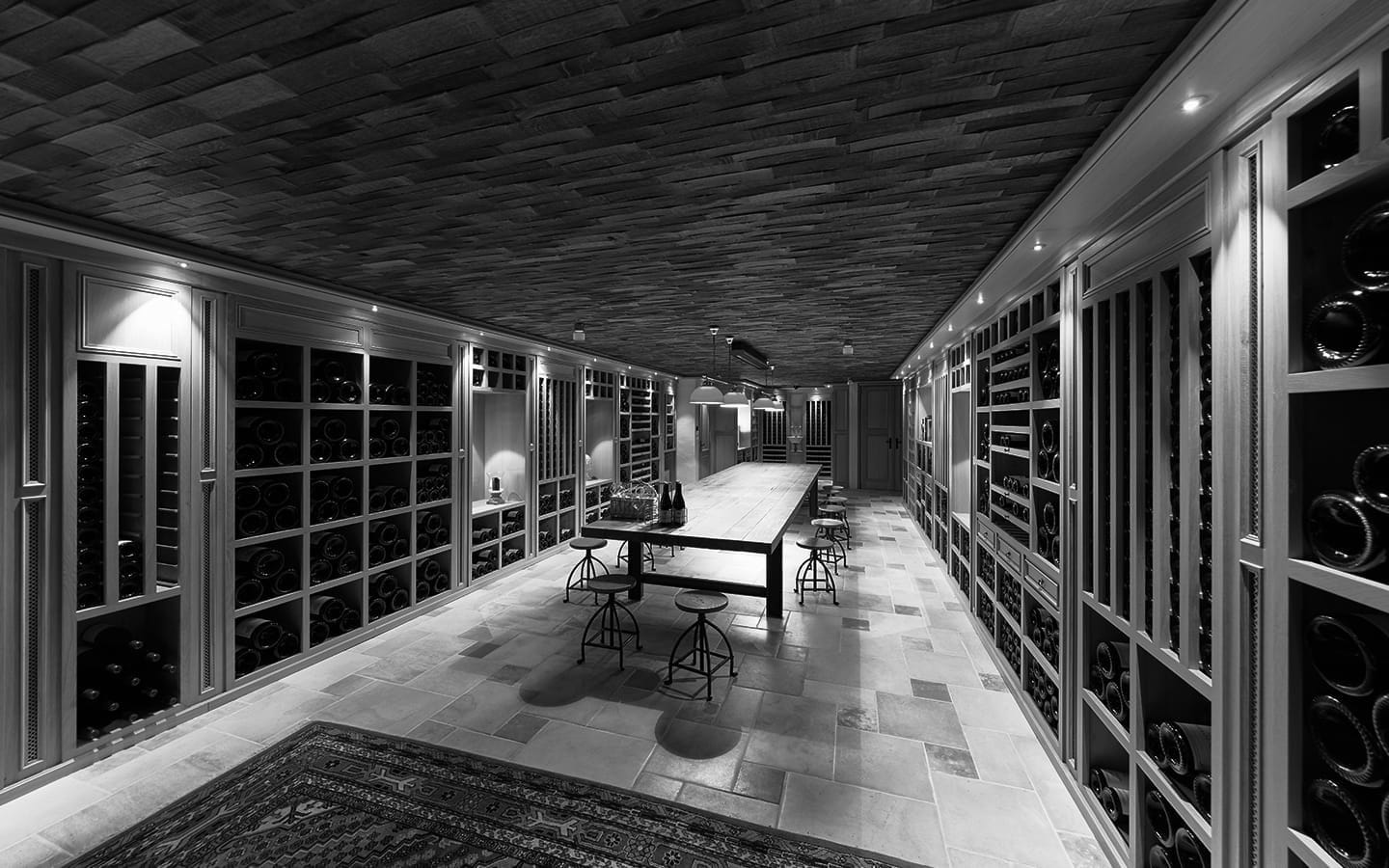